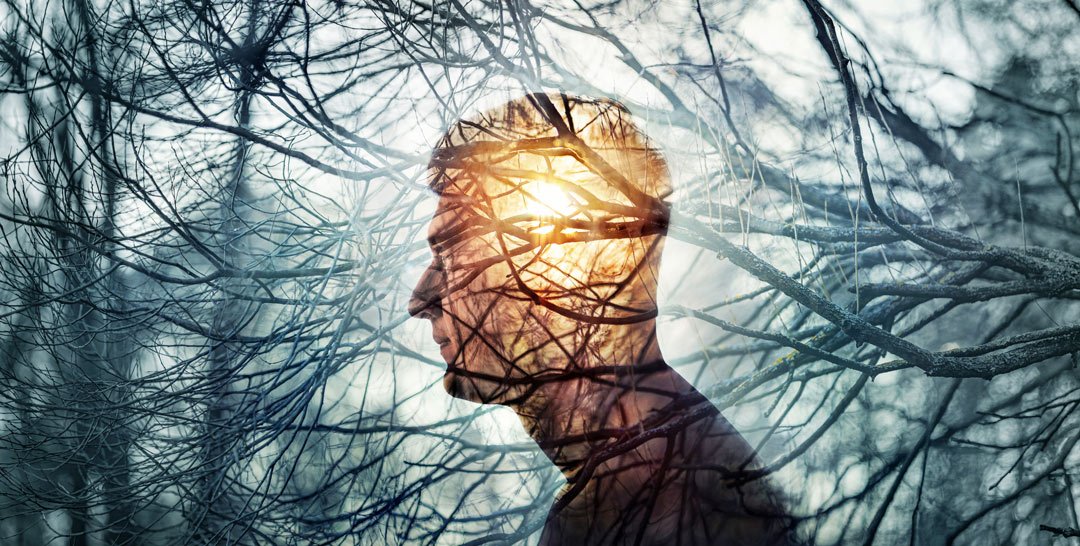 Psilocybin, the active ingredient in “magic mushrooms” and a substance found in dozens of species of fungi, is also on the list of potential drugs that can treat depression. In fact, in the study pointed out in the first chapter, the patient was using a pill form of psilocybin, not MDMA or ketamine, to assist with their therapeutic depression treatment.

Although MDMA and ketamine are usually used to encourage people to talk or work through things, psilocybin for depression is typically designed to be used for a more “meditative” experience. People will be given the substance and then advised to lie down and relax and reflect for the duration of the session. There will be psychologists or psychiatrists in the room, of course, but the patients are encouraged to be quiet and meditative, not speaking or interacting unless it feels absolutely necessary.

It’s believed that this kind of self-reflection with the assistance of the drug can take people to a deeper state of consciousness or otherwise help them improve their mental state.

Again, it’s less about the mushrooms themselves and more about the ingredient: psilocybin. In 2006, a huge leap was gained when researchers were given the green light to actually research psilocybin for depression treatment. Although it’s been a subject of interest for years, studies are now able to be legally done to find out just what this psychedelic substance can do.

So far, the research is promising. Like ketamine and MDMA, psilocybin appears to alter the levels of chemical production in the brain, including key mood effectors like serotonin and dopamine, thereby lowering inhibitions and helping people become more self-aware. Taking this substance during therapy sessions may prove to help people work through issues quicker or easier, or at least to see more improvement than they might with therapy alone.

The altered consciousness is minimized by using a controlled small dose since the desired effect is more of the euphoric feeling that leads to self-awareness and introspection. These effects hit people at different times with different doses, of course, so there’s still a lot of work to do to make this a viable treatment option. However, it shows good promise and is on the right path.

Is Psilocybin for Depression Safe?

These studies are still ongoing. So far, in controlled situations where patients are deemed in good health and able to benefit from the treatment of psilocybin for depression, adverse reactions and risks have been almost nonexistent. In many cases, the worst outcome is that it merely doesn’t help. Of course, that isn’t to say that more severe risks could be involved for some. This is why you should always talk to a medical professional before starting or even considering any type of depression treatment, and especially one that’s newer or still being tested.

The potential is there and so far the future looks bright for the safe use of psilocybin and other psychedelics as treatments for depression and other mood disorders. However, as with all things, only time will tell. Currently, there have been few reports of adverse reactions or other issues with psilocybin for depression treatment. With more testing made available and the FDA starting to look at each of these substances in a new light, hopefully, these will become viable treatment options sooner than we think.