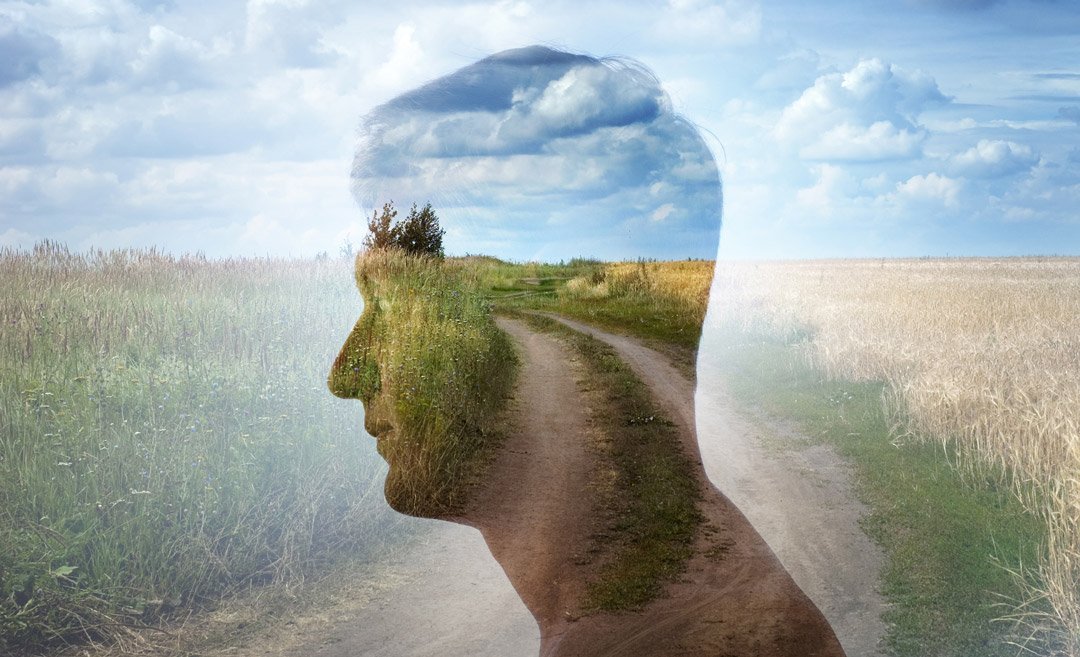 This is part two of a five-part series on psychedelics as treatment for depression. Be sure to read part one: Psychedelics for Depression. Check back next week for part three.

MDMA is one of the most popular drugs being studied for use as a treatment support in those with depression and PTSD. We call it treatment support because it’s not a treatment on its own, but rather a way to help people through their talk therapy sessions. It’s looking at FDA approval, too, so let’s take a closer look at what MDMA for depression can do.

3,4-methylenedioxymethamphetamine, also known as MDMA, is an illegal substance that changes the chemical releases in the body to affect or alter a person’s mood. It’s also sometimes known as ecstasy, X, or Molly, but the latter are club drugs that are no longer made with MDMA as the main ingredient, largely due to federal criminalization making it difficult to obtain.

In 2019, the FDA offered an expanded access program to the MDMA research group MAPS, who wanted to continue their studies for PTSD and the use of MDMA to that end. In the study, the group and others have started to request that the effects on depression, which is related to and often found comorbid with PTSD, be studied as well.

One thing that people need to understand is that the MDMA that is being studied for depression treatment is not the same as the MDMA that was once taken by club kids in the 1980s. Ecstasy still exists, but it’s made from other substances these days and does not have any relation to these studies, nor will it have the same effects.

The biggest hindrance to the progress in these studies has been the stigma. By taking the time to educate yourself, you can also educate others and give everyone a little hope for a better treatment option in the near future.  The MDMA that is being studied here is not the same as the narcotic club drug, nor will it be used in the same capacity. Fortunately, the regulating authorities at least seem to be trying to embrace that in allowing further testing, so that shows promise.

The reason that this can work is because of the way that MDMA for depression treatments is actually performed. It’s not as if people are given a prescription to take or they are just “getting high” all the time. The drug is taken with talk therapy, allowing people to break through more barriers and open up more than they might otherwise. MDMA works by increasing the levels of serotonin and dopamine in the brain, as well as norepinephrine.

The biggest benefit here is that MDMA works almost instantly in the moment, and can provide ongoing relief over just a few sessions, as opposed to the typical 6-8 week waiting period to find out whether SSRIs are working. In most of the research so far, the results have been nothing but positive. So far, the biggest limit on the proof of effectiveness is that time is needed to confirm the long-term effects of the use of MDMA for depression treatment.