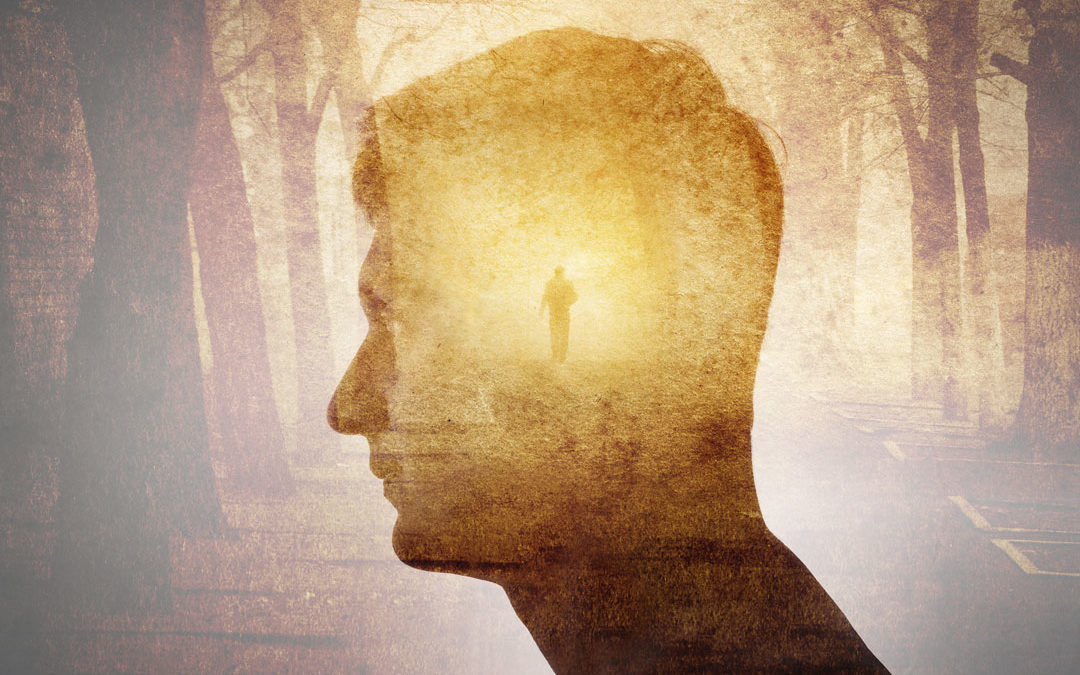 Ketamine, or “Special K” as many people know it, is another drug that is being investigated for its ability to assist with depression and other mental health conditions. This was actually the first to make the FDA approval list, in March 2019. A nasal spray made of esketamine was approved for the treatment of psychiatric disorders, including major depressive disorder and other depression conditions.

How Does Ketamine for Depression Work as a Treatment?

Much in the same way as other psychedelics, ketamine can be used to induce a state of “euphoria” or “bliss” in patients, giving them a total release from their boundaries, their negative emotions, and their other struggles. They can develop a stronger sense of self-awareness this way, as well as respond better to psychotherapy.

The studies are ongoing, but ketamine for depression may eventually join the list of psychedelics offered as an alternative treatment to those who need it. It affects the chemicals in the brain that are responsible for mood and can help patients in therapy sessions to achieve better outcomes.

This drug, like others, must be used in specific doses and controlled environments to avoid the risks associated with taking too much or coming “out of” the state that the drug induces. However, initial trials show that combining low doses of ketamine with an antidepressant and therapy can prove to offer a better reduction in symptoms and improved overall mood.

How Effective is It?

So far, the studies have shown promise. The mere fact that the FDA is noticing and approving medications that include ketamine is proof enough that it can work for some people. However, there isn’t a lot of research yet, so the extended effects and results of ketamine for depression may not be fully known. Plus, since everyone is different, people may experience different effects.

The best that we can say is that this drug shows a lot of promise as a treatment option for depression and other mood disorders. It can help people find more balance in their moods and can be used in various ways to assist with other psychotherapy treatments for depression. However, until more research is done, the exact effectiveness of ketamine for depression treatment for the long-term remains largely unknown.