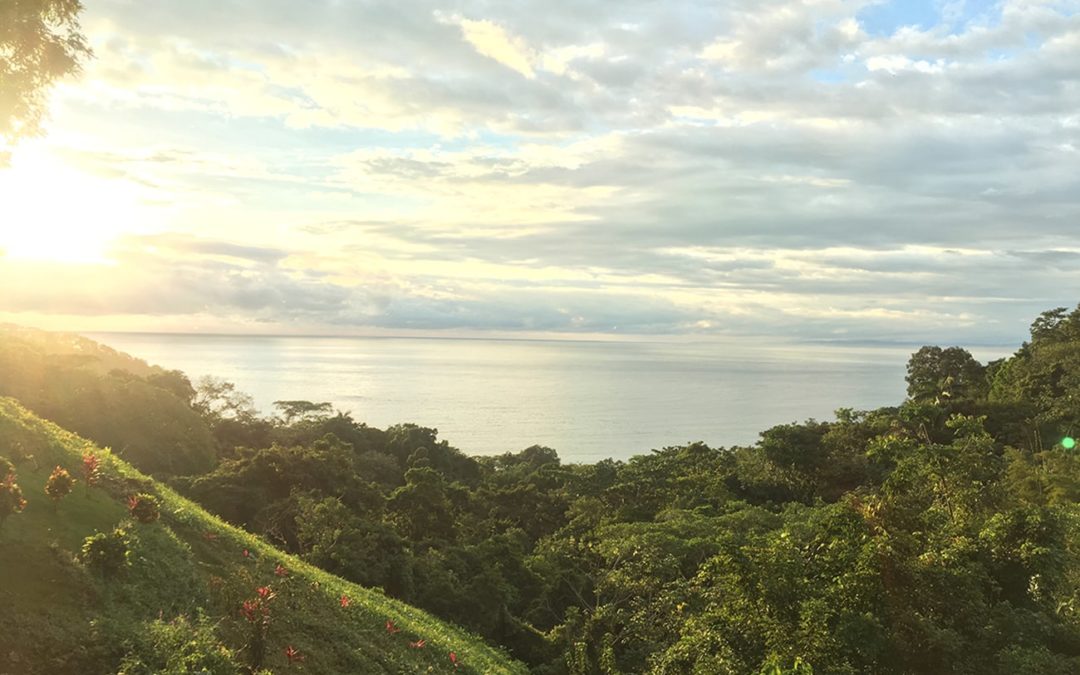 Benzodiazepines, such as Xanax (alprazolam), Valium (diazepam), and Ativan (lorazepam), are generally prescribed to help treat anxiety disorders, insomnia, and alcohol dependence. However, they can become quite addictive which led the College of Physicians and Surgeons of British Columbia to recommend discontinuing their use in patients who are also on opioids, or who have been using them long-term. The addictive traits of this class of drug, along with the oftentimes severe withdrawal symptoms also caused the scientific community to question the rate at which benzodiazepines are prescribed.

What is a Benzodiazepine?

The term benzodiazepine refers to the base chemical structure of this psychoactive class of drug. It involves the fusion between a benzene ring and diazepine ring. Although there are small differences in the chemical structure between the different benzodiazepine drugs, the basic function is the same. All drugs in this class exert their effect at GABA receptors in the brain resulting in sedation and anxiolysis.

Why are Benzodiazepines so Addictive?

While short term use of benzodiazepines may be useful, such as prior to surgery, in alcohol detoxification, sedation of agitated and aggressive patients in an emergency situation, regular use can cause tolerance and dependence. As the GABA receptors are being chronically activated by the medication, more receptors are produced, requiring ever increasing dosage of benzos to get the same effect. With the increase in receptors due to chronic use, the feelings of anxiety increase between each dose. This creates a perpetuating negative cycle of increased anxiety and increased benzodiazepine use and dependence to treat the growing anxiety.

The Misuse and Abuse of Benzodiazepines

As many as one in eight adults within the United States used benzodiazepines in 2018. Of these adults who use benzodiazepines, over 17% of overall use is classified as misuse. Young adults of ages 18 to 25 reported the most frequent misuse of the substance. Misuse is described as using the medication not as prescribed, for example taking an extra pill to fall asleep when one pill didn’t do the job. Over half of respondents reported they misused the substance to relax or relieve tension.

These frequent levels of misuse resulted in the American Addiction Centers, National Institute for Health and Care Excellence, and the World Health Organization to recommend never prescribing benzodiazepines for more than two to four weeks. However, many doctors do not follow this recommendation and instead prescribe their patients benzodiazepines on an as-needed or long-term basis. Some even continuously increase the dosage they prescribe every few weeks as their patients develop a tolerance to the substance. These patients end up having overall worsening of the symptoms they were trying to treat in the first place as their dependence on the drug increases.

Abuse of a medication refers to using a drug not for its intended purpose, for example to get high. A study conducted by the Toronto General Hospital found that over 6% of benzodiazepine users have attempted an overdose using benzodiazepines. Unfortunately, this number only seems to continue climbing as each year sees a new record high of overdoses involving benzodiazepines. In 2017 alone, benzodiazepines contributed to over 11,500 deaths from overdose. One danger of abusing benzodiazepine drugs in particular is that when they’re combined with drugs such as alcohol (which also exerts effect at the GABA receptors), or other sedatives such as opioids, the synergistic effects can result in respiratory depression and unintentional death.

Can Benzodiazepine Withdrawals be Fatal?

While deaths from benzodiazepine withdrawal are rare, they do occur in some individuals with heavy, frequent use. Abrupt withdrawal can cause increased anxiety, insomnia, and in severe cases seizures and delirium. Although many chronic users of benzodiazepines feel minor withdrawal symptoms after one day of stopping the medication, severe symptoms could fail to appear until three to four days after cessation. Because withdrawal symptoms may at first appear mild, this prevents people from seeking the help they need until it is too late. Other withdrawal symptoms include hallucinations, psychotic behavior, and an altered mental state. Weaning and decreasing benzodiazepine use is best done with medical guidance.

Are There Any Alternative to Benzodiazepines?

Benzodiazepines became popular as an alternative to barbiturates, which poses even more threats to an individual’s safety. However, there are alternative treatments to anxiety your doctor can offer that don’t involve benzodiazepine drugs. These treatments include other classes of medications, transcranial magnetic stimulation, ketamine infusion therapy, cognitive behavioral therapy, and other interventional psychiatric treatments.

If you’re seeking a safe method for treating your anxiety without the use of benzodiazepines, Pacific Psych Centers (PPC) specializes in exactly that. Their highly experienced professionals seek safe, long-term solutions, through the use of interventional psychiatry, ketamine infusion therapy, Spravato, transcranial magnetic stimulation, along with traditional psychiatric medications when appropriate. To see if you could benefit from one of our treatment methods, call 858.261.4622 or visit us at 317 14th Street, Suite A, Del Mar, California to schedule your consultation. Oftentimes, we can see a patient within one to three business days of a request for consultation.