MDMA for PTSD: an FDA update 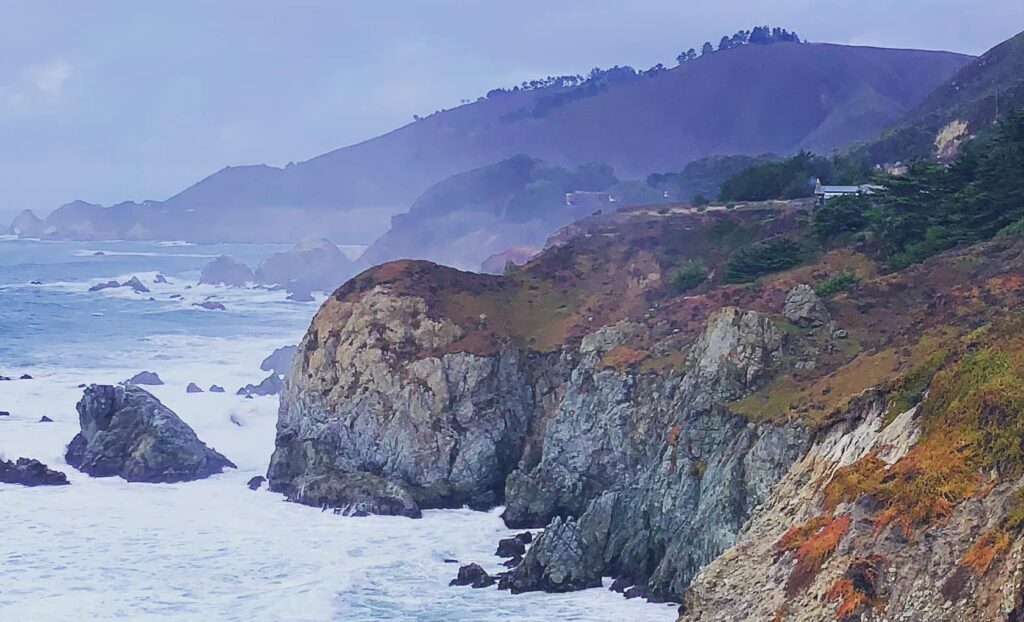 MDMA, which is short for 3,4-methyl​enedioxy​methamphetamine, could be an FDA-approved medication for the treatment of post-traumatic stress disorder (PTSD) as early as next year (2021).  In the 1970’s and 1980’s, MDMA developed a following among psychotherapists and psychiatrists, who used it as an augmenting therapeutic for psychiatric conditions such as depression and other trauma-based disorders.  However, in 1985, in a controversial decision, the DEA made MDMA a Schedule I controlled drug, which essentially ended patients’ legal access to this powerful tool used successfully for decades.

MDMA’s effects, include an enhanced sense of well-being, increased extroversion, emotional warmth, empathy toward others, and a willingness to discuss emotionally-charged memories; all of which are extremely beneficial for enhancing the efficacy of psychotherapy for PTSD.  Nonetheless, the DEA classified it as an illegal substance in 1985, as part of President Reagan’s War on Drugs.

You might recognize MDMA by its other more infamous names, such as Ecstasy or X , but it’s important to note that these substances are not the same thing as MDMA.  Ecstasy or X is typically MDMA cut with substances like heroin, LSD, cocaine and others. Much of the federal government’s initial concern back in the early 80’s was based on reports about substances other than pure MDMA, and their concern was almost exclusively based on its recreational, not medical uses.  In fact, the medical community defended the medical uses of MDMA at that time during a series of hearings, but despite these efforts, the decision to make MDMA a Schedule I substance was made.

Ever since the DEA’s 1985 decision, there were researchers and clinicians, and I’m among them, who have continued to advocate for more study of MDMA. In 1986, the Multidisciplinary Association for Psychedelic Studies (MAPS) was formed, and the hard work is beginning to pay off. With no big drug companies sponsoring these trials, MAPS has relied on donors in order to fund its research.

Despite these limitations, MAPS has now successfully completed Phase 1 and Phase 2 trials, which have been so compelling that the FDA effectively reversed itself and classified MDMA as a “breakthrough therapy” in 2017. Going further, the FDA in January of 2020 approved “compassionate use” by 50 patients who could not enter the Phase 3 trials that are also now in progress, though MAPS’ ability to continue funding those trials remains a challenge.

The FDA’s recent actions underscore the negative effects of PTSD on quality of life, and the compelling evidence that MDMA can help patients who are not currently being effectively treated.

As anyone with post-traumatic stress disorder knows, current treatments are not a slam-dunk. It can be a long road. We treat PTSD in our clinic today, with considerable success, but it is certainly a condition in which more adjuncts to psychotherapy will be welcome.

The Path Toward Regulatory Approval

A group of independent researchers, called a “data monitoring committee,” recently conducted an interim analysis of the first of two planned Phase 3 trials. The DMC reviewed the data collected so far, from 60% of participants, and calculated a high probability (90%+) that the trial will produce statistically significant results, namely a clear difference between patients who receive psychotherapy with a placebo drug, vs. those who receive psychotherapy with MDMA.

If the analysis is correct, then most likely these trials will satisfy the FDA’s efficacy requirements for approval as a legal prescription drug, which is why MDMA is currently on track for 2021-2022 FDA approval. However, safety, tolerability and the drug’s complicated legal history will also be considered. I’ll discuss more about these, as well as what kind of patients we think will benefit most, in future posts.

It goes without saying that PPC will monitor the regulatory process, and we’ll be ready to go if/when MDMA becomes available for prescription to serve as a PTSD treatment along with psychotherapy. FDA approval will also enable insurance plans to cover treatment of appropriate patients.

I have studied the data, as well, and combined with my experience as a former enlisted Marine and an Air Force psychiatrist, I’m excited about being able to offer this option to our PTSD patients.