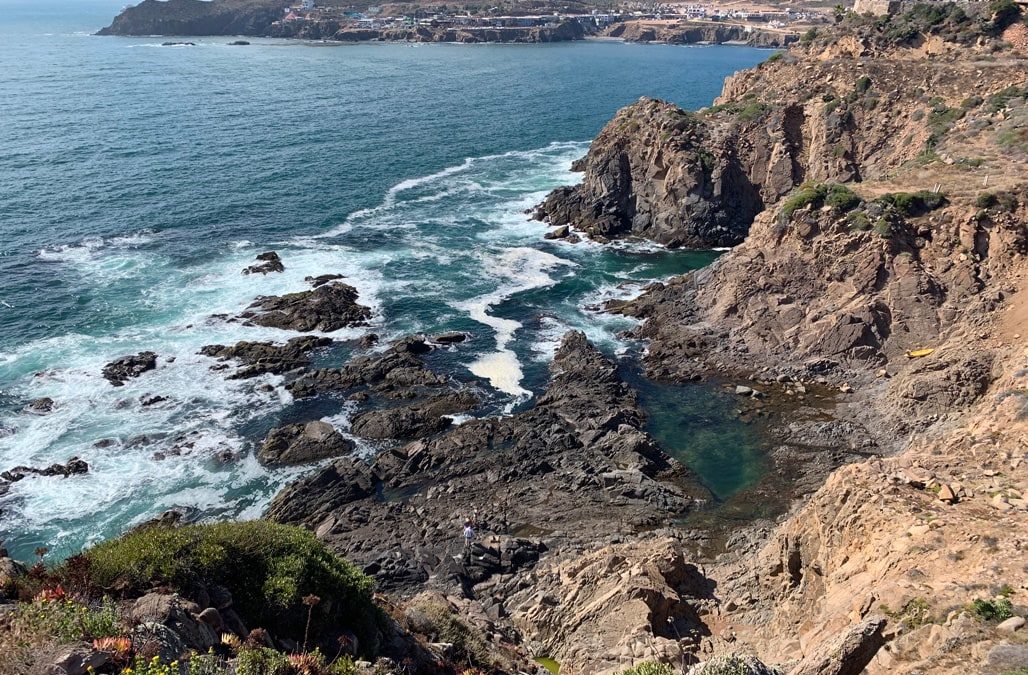 The use of intravenous (IV) ketamine treatments for depression is one of the latest discoveries in psychiatry.

Traditionally, ketamine has been used as an anesthetic for major and minor surgeries. But recent studies have revealed another use for ketamine: as a fast-acting antidepressant.

A single sub-anesthetic dose of ketamine produces antidepressant effects in as little as four hours and those effects can last for weeks. It is also believed to reduce suicidal ideation, unlike other common antidepressants. Needless to say, the discovery of a fast-acting antidepressant that produces lasting effects and reduces suicidal thoughts has sent waves across the psychiatric field.

Essentially, ketamine produces antidepressant effects by acting as an antagonist to the NMDA receptor. The NMDA receptor has an important role in controlling synaptic plasticity, or the ability of synapses to increase or decrease in activity. This is why the NMDA receptor is considered to be heavily involved in excitotoxicity.

Excitotoxicity is when nerve cells are damaged or killed due to excessive stimulation. The processes involved with excitotoxicity have been linked to depression. So, this is why an antagonist that blocks the NMDA receptor from over-exciting synapses can aid in treating depression in a rapid and sustained way.

Another aspect of ketamine that makes it extremely enticing as a fast-acting antidepressant is its relative safety levels. Ketamine is a part of the World Health Organization’s List of Essential Medicines, which lists the most effective and safe medicines for a modern health system.

In the recent past, IV ketamine therapy was reserved for treatment-resistant depression as a last resort. This was typically only after patients tried and failed more accepted, FDA-approved treatments like oral antidepressants, psychotherapy, and Electroconvulsive Therapy (ECT). This view is now starting to shift towards using ketamine earlier in the course of the illness due to mounting anecdotal evidence and rigorous scientific studies.

What is the Process of an IV Ketamine Infusion Treatment?

The IV ketamine infusion process can be very different depending on a number of variables. These include the setting (academic center vs. private practice), the type of provider (physician vs. mid-level practitioner), and the specialty of the provider (psychiatrist vs. anesthesiologist).

At Pacific Psych Centers, in San Diego, California, it starts with a full psychiatric consultation with a psychiatrist, or physician assistant. During this consultation, we determine whether or not ketamine would be clinically appropriate and beneficial to your specific circumstances.

We also discuss other psychiatric treatment options that you could pursue as well as the risks, benefits, and potential side-effects. If we determine that ketamine treatments are appropriate and the patient elects to begin treatment, we then schedule the ketamine infusion treatments.

Once the patient is comfortable, an IV catheter is inserted, and the ketamine infusion begins. The effects are different for everyone but typically are noticed within the first five minutes. After approximately 10 minutes the full effects are achieved and then maintained for an additional 30 minutes. The total duration is 40 minutes. 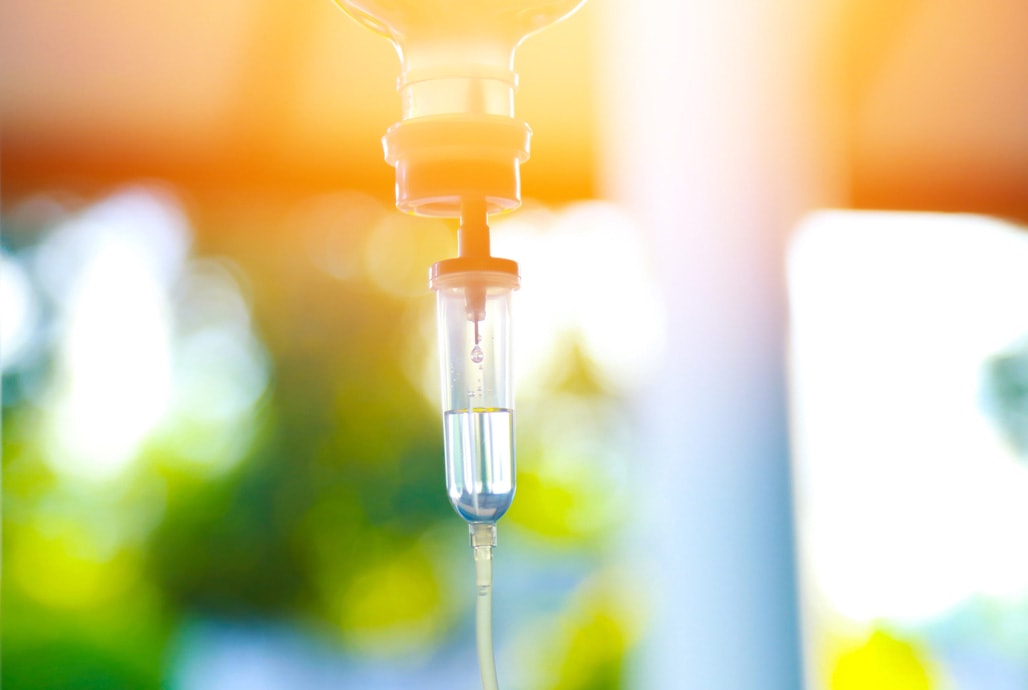 After the infusion, the effects clear quickly, typically taking another 15 minutes. At that point, the patient is cleared for discharge to their home by a provider. Of course, patients are not able to drive until the following morning.

What Do Patients Think of IV Ketamine Treatment for Depression?

I’ve heard every possible review from patients on their experience with IV ketamine for depression. These range from “I loved it” to “I hated it” and everything in between. I can say that the vast majority of people tolerate it, but some don’t. Some enjoy it, some find it weird, interesting, bizarre, intense, and calming. The only way to really know what it will be like for an individual is to do it.

One drawback to ketamine (and many psychiatric treatments) is that when treatment is stopped, the benefits of the treatment diminishes. At Pacific Psychiatric we typically recommend either a second series of infusions over a much longer period of time, or a transition to what we refer to as “maintenance infusions.” Maintenance infusions involve single ketamine treatments that are typically done every 2-6 weeks. We have found that these infusions are very effective to maintain the benefits achieved during the initial series of treatments.

Although it can be a very effective, fast-acting antidepressant, ketamine is a challenging medication to use, especially for such a complex disorder as depression. Unfortunately, there is no magic bullet when it comes to psychiatric illnesses and there are some patients that this treatment is not effective, or appropriate for.

The good news is that there are alternatives to ketamine when and if it fails. At Pacific Psych we developed a protocol that has proven to be effective for a large percentage of patients that otherwise have limited options left.

You might think a cutting edge treatment like IV ketamine infusion therapy is extremely expensive, but due to the low cost of ketamine, it is surprisingly affordable. For example, at Pacific Psych Centers (PPC), the cost of a ketamine infusion ranges between $350 to $450 depending on circumstances, such as what phase of therapy you’re in, how many infusions have been done, and the frequency of treatments.

At this time, because ketamine is not an FDA-approved indication, most insurance plans will not cover this treatment. Hopefully, in time, insurance companies will see that ketamine is cost-effective and offers a safe and effective treatment for depression, and change their policies to cover the expenses of this treatment.

What is Special About Pacific Psych Centers?

Since the founding of PPC in 2015, we have administered over 4,000 IV ketamine infusions for depression. We are one of the premier facilities in the world to be treated with ketamine for depression. This level of expertise in cutting-edge treatments for psychiatric treatments is nearly unheard of, especially in the private practice setting.